Side games at Circus Poker Club 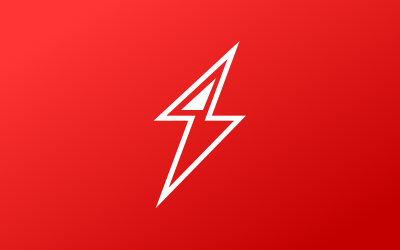 We play the Hyper event as a side tournament on Wednesday, Thursday and Sunday evenings. Starting is possible from 10pm. For a Hyper, the name says it, we choose for a fast structure. We want to take into account the players that need to get up early the next day. You’ll have to play smoothly and will have to know how to collect chips fast. It’s an ideal side game if you’re looking for some fast and furious action. 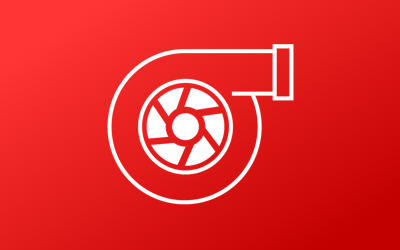 On Friday and Saturday everyone can relax a little more and make it a bit later. At 10pm a Turbo starts with a stack of 40.000 chips and blind levels of 15 minutes. You’ll get more stack than in different days, so we can play more levels. In Circus Poker Club we have a lot of experience in organising side games. We know that a Turbo is always liked by players: more than enough action, a good amount of chips to start with and space to build up your stack. 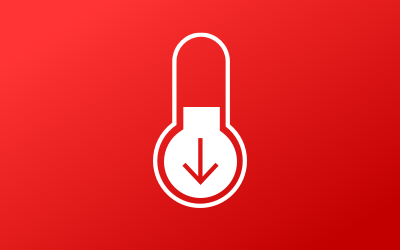 You can warm up every Saturday and Sunday with a Freeze Out tournament. In this side game at Circus Poker Club you’ll receive a stack of 30.000 chips with blind levels of 15 minutes. We start at 5pm sharp, but you can always register a bit late if you can’t make it that early. You can play a Freeze Out at ease. When you can’t make it in the Freeze Out until the end, it’s always possible to participate in the Main Event at 8pm. We have organised this type of side game in the past as a main event as well. We have a lot of experience with the Freeze Out structure and we know for a fact that a lot of players like this type of game! 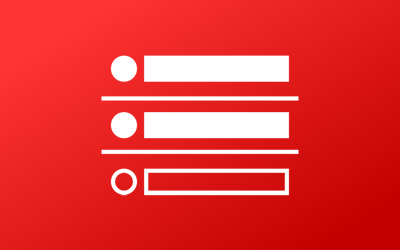 To put it simply: a Qualifier tournament is a tournament in different rounds. Since we are a poker club we have to work with the restricted maximum buy-in of 20 euros. Qualifiers are our way of organising bigger tournaments where we can play for bigger prize pools. By participating in a qualifier you can win tickets for the next rounds/a final event. At other places a Qualifier is also called a Satellite tournament.

To build big prize pools we sometimes organise qualifiers in different steps or rounds. Like this the qualified players are paid in tickets instead of prize money. With those tickets players can participate in the next round or the final. Like this we’ve organised qualifier series where the prize money would go up to more than 10.000 euros.

A direct qualifier is another option. The prize pool could consist of something else than a cash prize, like an event ticket for a bigger and more expensive tournament. The prize money will not be divided as usual, but in another way. Circus Poker Club will always communicate this in advance.

The event structure of a qualifier is the same as a Turbo event.

All details about the new program for Circus Poker Club and which poker series are coming up can be found here.

Want to know more about the club?