Since September 2019 Grand Casino Namur has started with a new poker program. The start of a new year means that the previous year has been evaluated. In September and October of 2019 from Monday til Friday there will be self deal tournaments in Grand Casino Namur.

Why self deal tournaments?

By organising self deal tournaments in a room where there are usually professional dealers, it’s possible for Grand Casino Namur to abolish the cost of the rake for these poker events. More value for your money! All poker events where “tax-free” is added, the full buy-in goes to the prize pool.

The structures for the self deal tournaments in Grand Casino Namur. 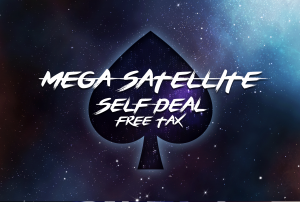 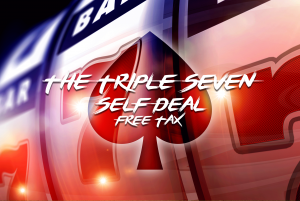 On Wednesday the Triple 7 poker tournament guarantees 777 euros in the prize pool. The tournament is played 7-max, meaning that there will be a maximum of 7 players at the table. Playing 7-max assures a lot of action at the tables! You’ll start with 77.000 chips and play with blind levels of 30 minutes. At the final table the blind levels will be 20 minutes. When there are 4 players in game the blind levels will be shortened to 10 minutes. Re-entry is possible up til the end of the 7th level. If you decide to participate in the tournament in the first level you receive an extra of 7.000 chips. That’s a nice early bird bonus! 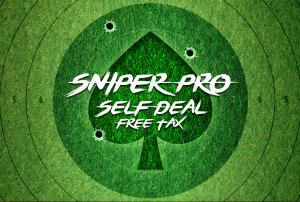 Every Thursday Grand Casino Namur organises a Knock-Out Progressive tournament that goes by the name of “Sniper Pro”. The prize pool will guarantee 1.000 euros. For only 40 euros you can participate and if you’re not lucky you can re-enter until the end of level 7. For the first player you’ll manage to kick out of the tournament you’ll receive € 10. These bounties will go up progressively. So the more players that are bust because of your action, the more bounties and the higher your earnings will be. You start with 50.000 chips. Every half hour the blind levels go up. When you join in at the first level you’ll start with 55.000 chips, a nice early bird bonus of 5.000 chips. 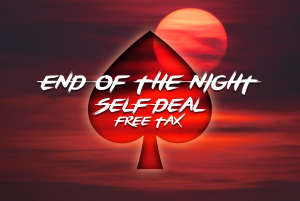 Friday – End of the Night

Start your weekend off right! On Friday you can join in on the End of the Night fun. These self dealt tournaments in Grand Casino Namur guarantee € 1.500 in the prize pool. For your buy-in of 50 euros, which is rake free, you receive 100.000 chips to play with. In the first level you’ll get an early bird bonus of 10.000 chips. The buy-in of the End of the Night tournament is the highest in these series of self deal tournaments, but the value is pretty nice: a guaranteed prize pool of 1.500 euros. The blind levels will last 40 minutes. During the first 7 levels it’s possible to re-entry.

With this new poker program that offers self deal tournaments as well as tournaments with dealers Grand Casino Namur is well on its way to make it another great poker season. By organising these tournaments with a lower buy-in the poker events are more accessible for every type of poker player.

Curious to see what else Circus Poker has in store?